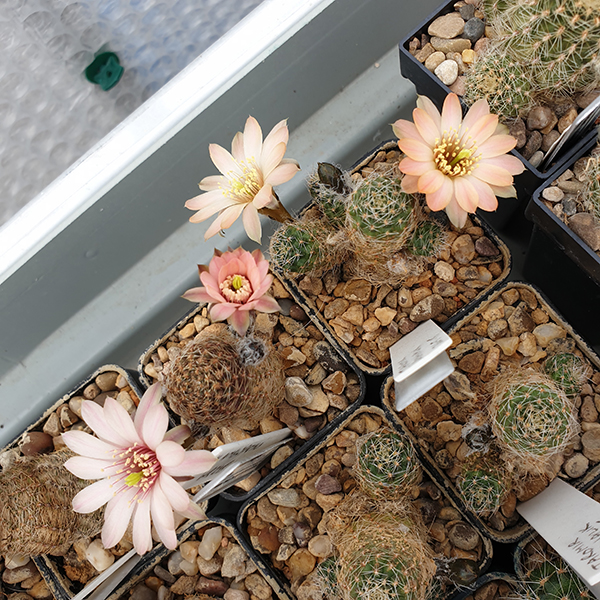 There is some doubt as to the original discovery, as Ritter stated R. rosalbiflora var. amblypetala was extremely rare, with only one plant ever having been found, which had died at the time of the description. Other plants have since been discovered but whether they are the same as Ritter’s we can’t be sure.

New to the Gallery